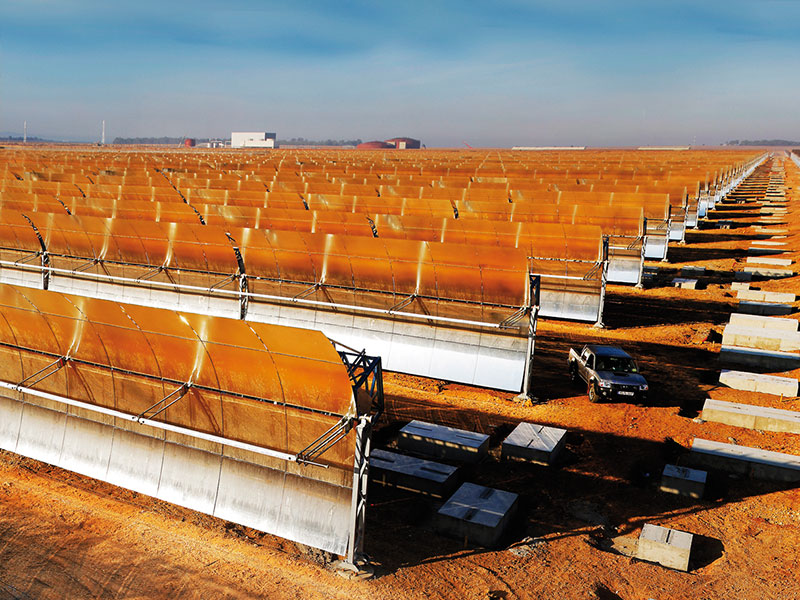 Developed by the Kuwait Institute for Scientific Research (KISR), the Shagaya 50 MW concentrated solar power (CSP) plant is part of the First Phase of 2GW Shagaya Renewable Park located in the town of Al Yahra (Kuwait) and has been in full operation since October 2018.

Khaled al-Fadhel, Kuwaiti Oil Minister, described the Shagaya as a “pioneer” project in the country’s ambition to provide 15 percent of its power needs from renewable sources by 2030. 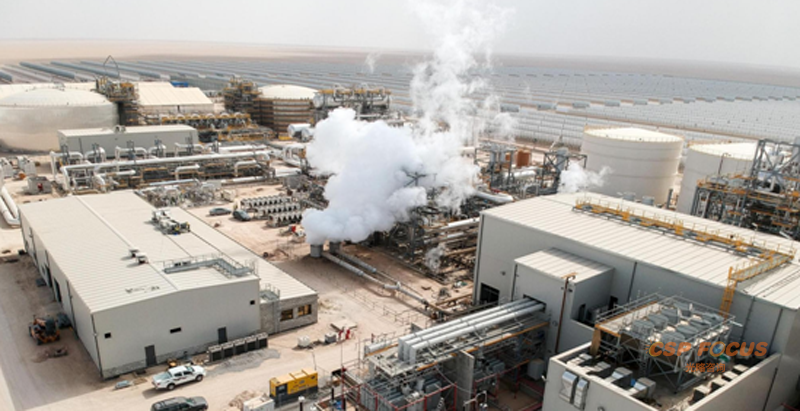 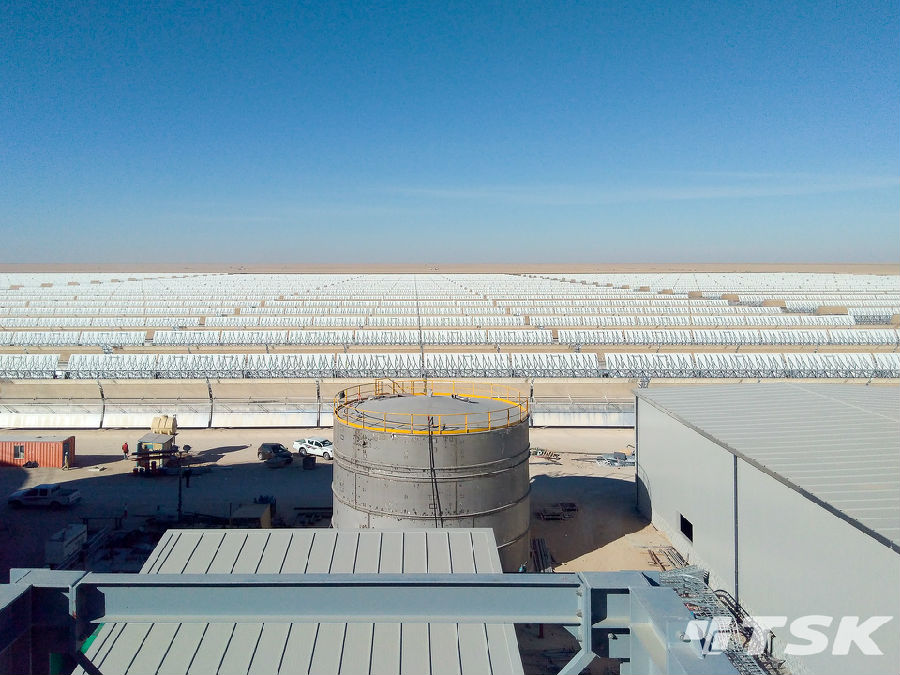 Mr. Oliver Baudson, Managing Director of TSK-Flagsol Engineering talks to CSP Focus, “As the first commercial CSP plant in Kuwait, the government gives great support, and it means a lot to this country in developing CSP technology and industrialization ." 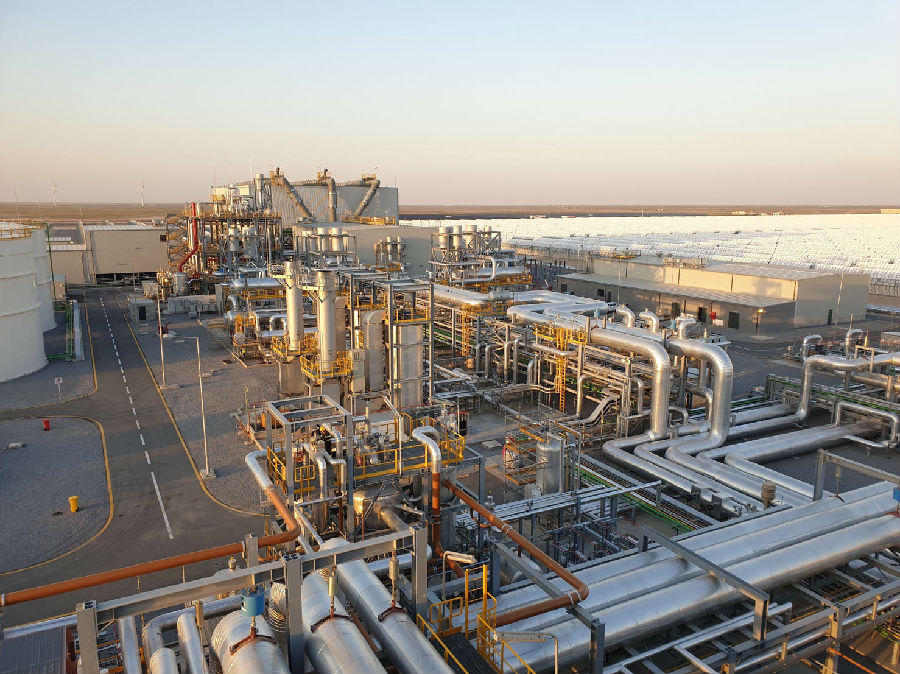 Shagaya Renewable Energy Park Phase One comprised of 3 main facilities, a CSP plant and two facilities for wind and PV research. The total capacity of 70MW was connected to the national electricity grid in the northwestern governorate of Jahra early this year in 2019. 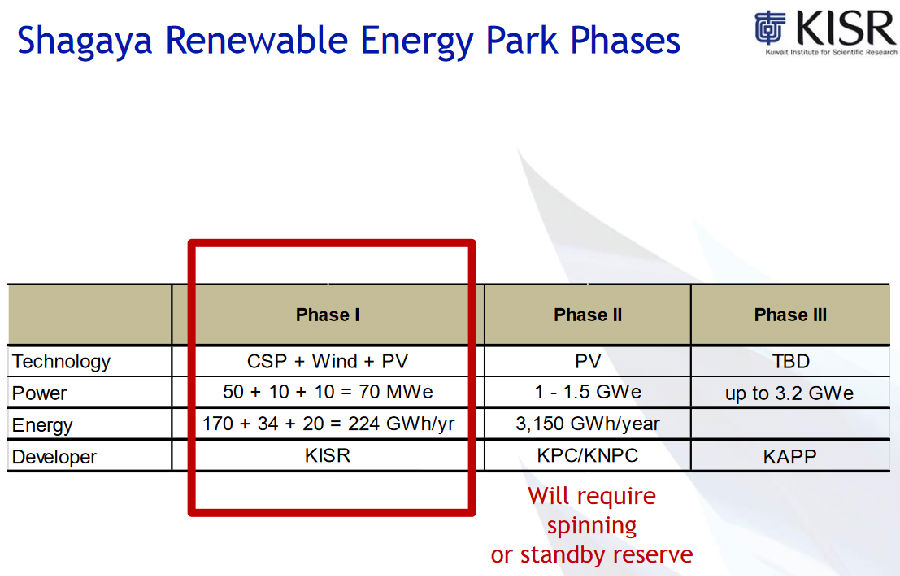 According to the Kuwaiti official, the complex can help reduce the carbon dioxide emissions by 5 million tons per year. It is designed as a world-class facility with a mix of renewable energy technologies to maximize the efficiency of electricity production per square meter in the Kuwaiti desert.

Regarding the details of the CSP project, Ayman Al-Qattan, Shagaya Project Manager from KISR will speak more on the upcoming CSP Focus MENA 2019 conference & expo in Dubai during June 26-27, which will be the can't missing gathering for CSP industry players watching Middle East & North Africa region. And Mr. Oliver Baudson from TSK, the project EPC will also be sharing topics in CSP & PV hybrid experience in projects like Shagay and NOOR Midelt.

Other global leading CSP officials, developer/EPCs will also join the Dubai conference including:

Registration as normal delegate, exhibitor or speaker are going on

Click to get the full brochure of CSP Focus MENA 2019 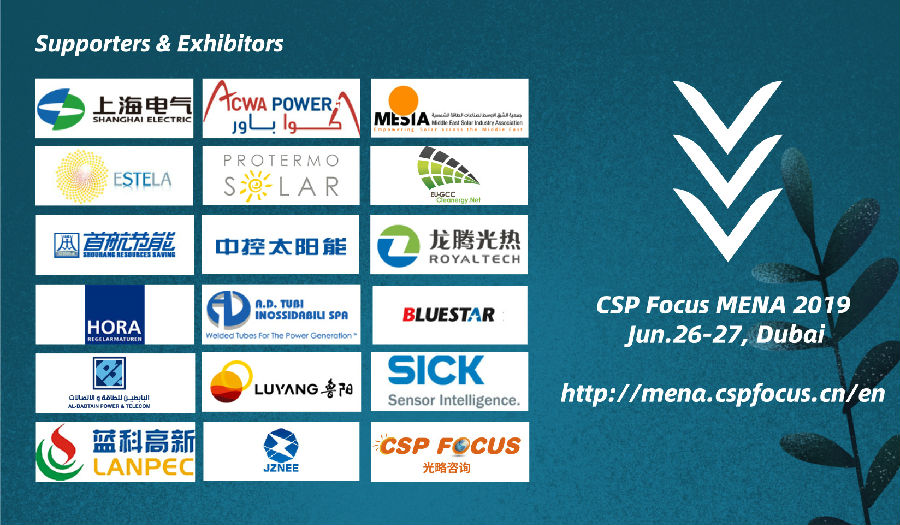