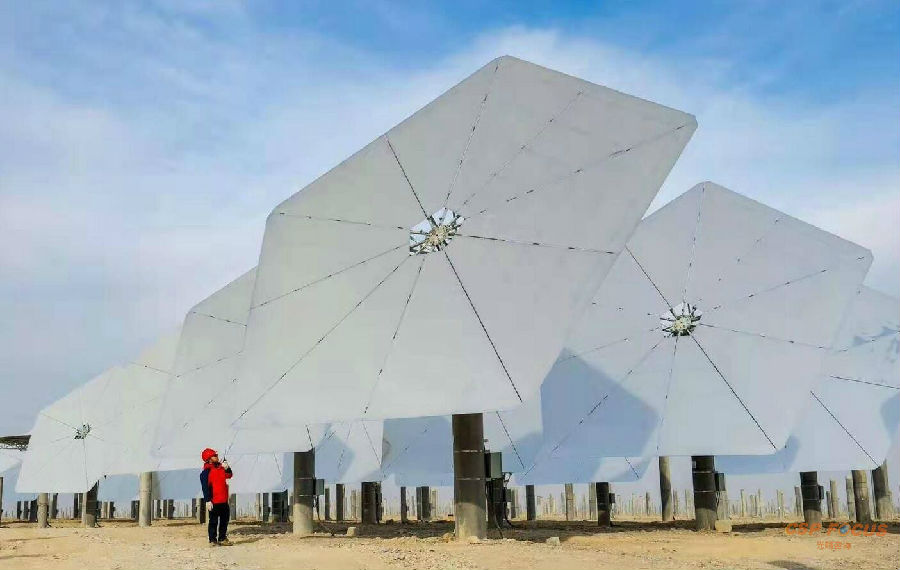 As CSP Focus keeps reporting, up to date, China have six large-scale CSP projects with total capacity of 350MW in operation:

Except the Luneng Haixi project, the other five are all amongst China first batch of 20 demonstration CSP projects. 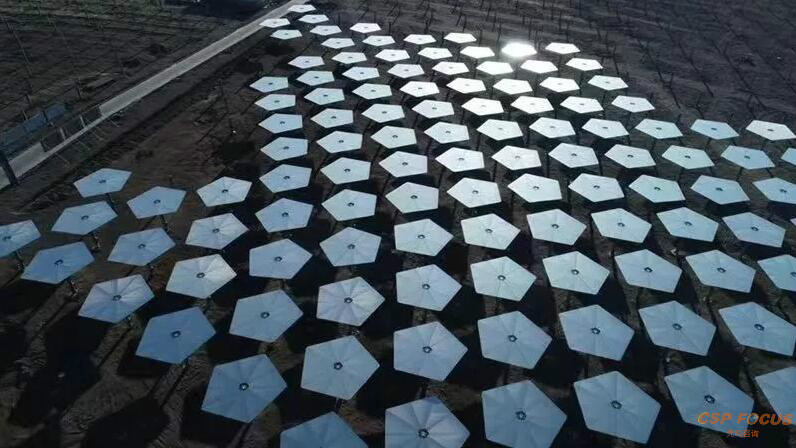 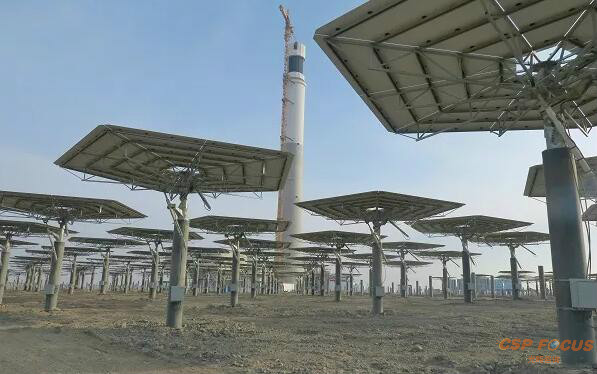 As the only CSP pilot project in China Xinjiang Province, CPECC Hami CSP project is located in the highest latitude - 43°North.