Is concessional finance key to CSP in 2021?

It’s hard to finance large infrastructure projects in many parts of the world. Banks and other traditional financiers often shy away from making big commitments in developing markets or those with perceived risks such as exchange rate volatility or political instability. 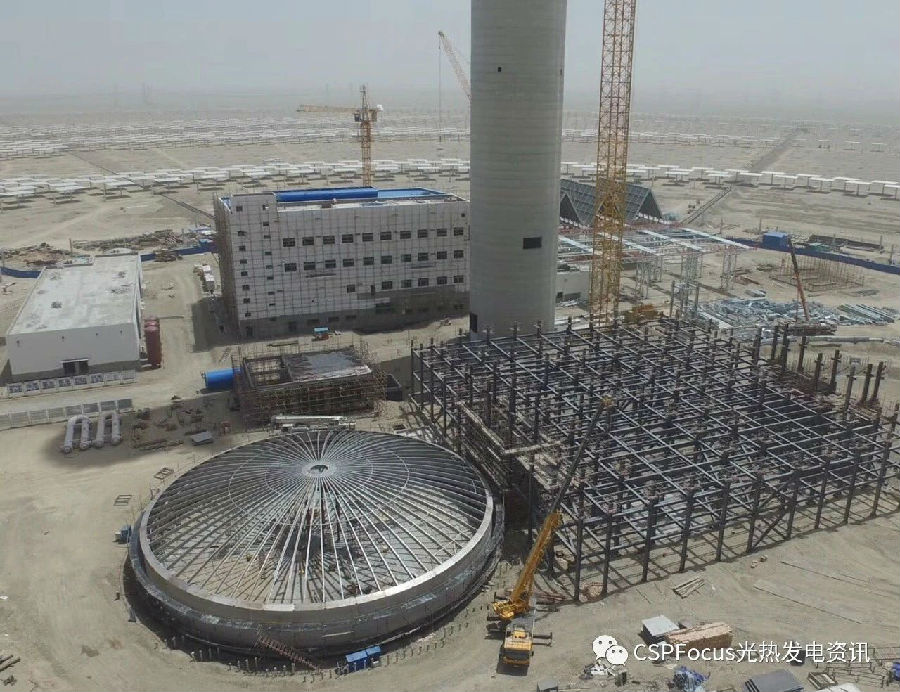 In such places, getting large projects off the ground often requires concessional finance: loans or other instruments offered on better terms than what the open market can provide.

These are usually backed by development finance institutions (DFIs) such as the World Bank, the Asian Development Bank, KfW and others. The CSP sector has benefited greatly from such funding in the past.

To take just one example, in 2009 the World Bank’s Clean Technology Fund created a $750 million investment plan for CSP in the Middle East and North Africa. This money later helped finance the 510 MW Noor CSP complex, which broke ground in Ouarzazate, Morocco, in 2013.

The world still has countries that are seen as risky by traditional financiers, and even markets that are considered relatively stable can pose hazards to lenders. In South Africa, for example, the rand has gone through multiple crises in recent decades—and is forecast to weaken again soon.

Such conditions could make concessional finance an important part of the investment mix for CSP plants in the foreseeable future. Furthermore, there are good reasons why DFIs might want to include CSP within their investment strategies.

Furthermore, CSP with thermal energy storage (TES) makes it possible to increase the proportion of intermittent PV generation that can be admitted on the grid.

In 2016, research based on California’s grid showed that adding PV onto the system without any accompanying flexibility would rapidly lead to a need for curtailment. Almost a third of PV production would have to be curtailed with only around 20% annual solar energy penetration, the study showed.

The study has been borne out in practice: California, and other countries with high levels of PV in the generation mix, now suffer from a so-called ‘duck curve’ that causes problems for the grid.

Adding CSP and TES to the system, however, would keep curtailment below 20% even at around 35% annual solar penetration rates, according to the 2016 research. This could help power markets adopt native, decarbonized energy sources more quickly and cost effectively.

CSP plant construction can generate high levels of local employment, with a 2010 study by Greenpeace Africa concluding that South African plants could create an average of 18 jobs per MW installed.

These jobs are frequently skilled, contributing to knowledge transfer in the markets concerned. Also, CSP can contribute to job creation and industrial development in other industry segments, for example by powering sectors such as mining.

At scale, CSP could even lead to power export opportunities: the Desertec Foundation once espoused building plants in the Sahara and exporting to the energy to European markets, and in future desert plants could be used to create green hydrogen and ammonia fuels.

Despite this optimal fit with DFI objectives, it is also the case that CSP is increasingly no longer dependent on concessional finance for success in many markets. Compared to projects built 10 or 15 years ago, today’s plants come with minimal technology risk for investors.

In addition, concessional finance has done a great job of bringing down CSP cost to the point where conventional lenders might be more comfortable stepping in.

The cost of CSP generation has fallen from $346 per MWh in 2010 to $71 per MWh for the Noor Midelt hybrid CSP-PV project underway in Morocco.

That is an impressive rate of reduction given the relatively low number of CSP plants that have been developed over the last 10 years, and it has been partially achieved thanks to projects that have benefitted from DFI backing. 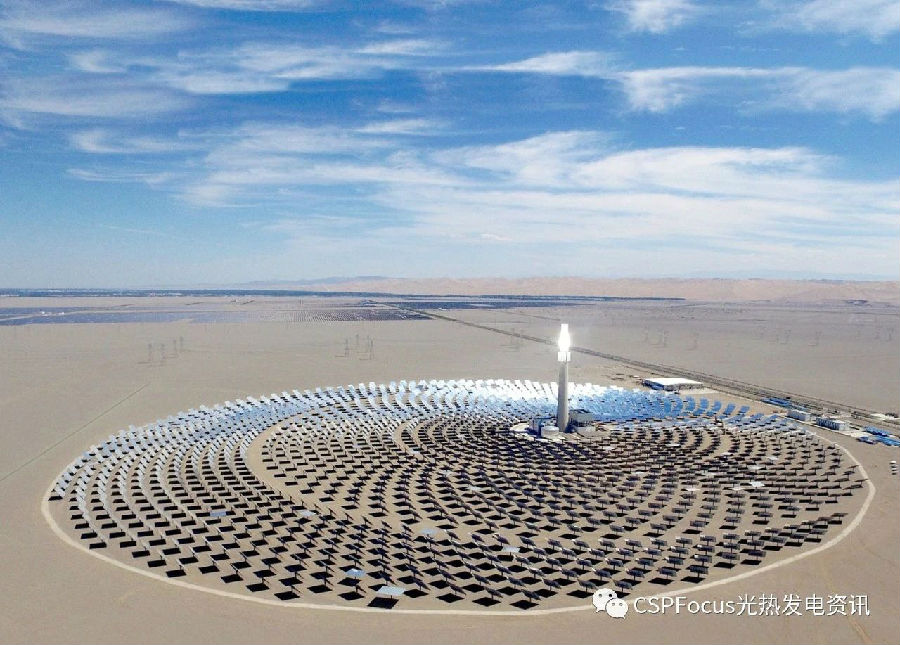 The upshot is that CSP today is on a par with offshore wind cost-wise. It is true that PV and onshore wind are cheaper, but they lack the dispatchability of CSP plants with TES. Furthermore, many of today’s legacy CSP plants have operational track records spanning decades.

Finally, after years of consolidation, the companies currently looking to develop CSP by and large have ample market experience, and the industry has done a good job of addressing technical challenges through tools such as a National Renewable Energy Laboratory study released this year.

All this should mean that while concessional finance might still be needed in places such as Morocco, South Africa or Namibia, it is no longer necessary to fund large projects in many promising CSP markets.

Spain, for example, will not be looking to DFIs to finance the 5 GW of CSP within its 2021-2030 National Energy and Climate Plan in its upcoming auctions.

Instead, these projects will likely be financed just like any other renewable energy infrastructure asset, through a mix of private equity and bank loans underwritten by long-term power-purchase agreements.

In Spain specifically, a pay-as-bid mechanism has been approved for the auction announced in December 2020, with bids for 3.18 GW of renewable energy to be submitted by January 26, 2021.

“The funding or partial funding that has gone into projects such as the Noor complex in Morocco or Cerro Dominador in Chile has really helped our industry to bring down costs and improve the quality of our plants. That is precisely why concessional finance might not be needed as much in the future.”

All mature energy technologies should be bankable on their own terms, Lara says. “In most markets, today’s CSP projects should be perfectly viable without subsidies and without preferential financing terms,” he says.

“If concessional finance is required for plants in the future, we expect it will be because of the characteristics of the market where the project is being built—rather than any lack of bankability in the CSP technology concerned.”