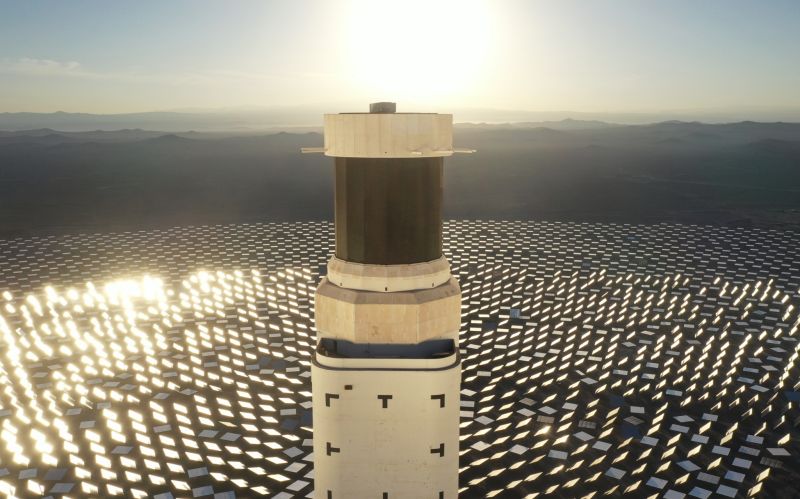 The Spanish Ministry for the Ecological Transition and the Demographic Challenge (MITECO) has announced April 6, 2022 as the day when it plans to hold the country’s 3rd renewable energy auction with 500 MW capacity, under Economic Regime of Renewable Energies (REER).

The 500 MW capacity is planned to come from 200 MW of concentrated solar power (CSP), 140 MW of distributed solar, another 140 MW from biomass, and 20 MW from other technologies.

Distributed solar PV installations with up to 5 MW capacity will be accepted and priority given to the ones that generate local employment. Winning projects in the distributed solar category will need to come online within 2 years from the date of award with 12 years of REER, while the remaining will have 4 years.

“Specific support for small distributed generation systems responds to the fact that they provide greater efficiency, because they require less network infrastructures and reduce energy losses in them,” explained MITECO. “The need to democratize the electricity system has also been considered, seeking the active participation of citizens, as well as other agents, such as SMEs and local entities, in the deployment of renewable technologies.”

Winners will be expected to submit a strategic plan to present the impact estimates on local employment and industrial value chain.

MITECO has opened the draft of the auction for public consultation till January 21, 2022.

Under the 1st renewable energy auction of Spain in January 2021, solar PV emerged as the dominant power generation technology winning 2.036 GW out of 3 GW on offer, with lowest winning tariff of €0.01489 per kWh. Remaining 998 GW was won by wind energy.

Spain aims to install 60 GW of renewables capacity by 2030 under its Integrated Climate Energy Plan (PNIEC) 2021-2030 to ensure renewable energy forms 74% of its total electricity generation by the target year.

We are sincerely welcoming you to join 12th CSP Focus China 2022 event (April 21-22, Beijing China), exploring the new era of CSP in China and the rest of world. The conference will be ON LINE too, with instant bilingual translation, given the constraints of international travel currently.