Acciona trusts again in the concentrated solar power in Spain: it will build a hybrid project with photovoltaic in Badajoz

Acciona Energy and solar thermal have always gone hand in hand. Not only in our borders, but has also taken this technology to other markets such as Chile, South Africa, etc.

In 2018, it got rid of the five plants it owned in Spain and sold the 250 MW of concentrated solar power to CountourGlobal for just over 1,000 million euros.

Well, now Acciona returns to solar thermal energy in Spain. And it does so just when the Government is close to announcing the first thermosolar auction in many years. And on top of that, he does it in a big way.

As El Periódico de la Energía has learned, Acciona Energía has launched a thermosolar energy project hybridized with photovoltaic in the province of Badajoz. 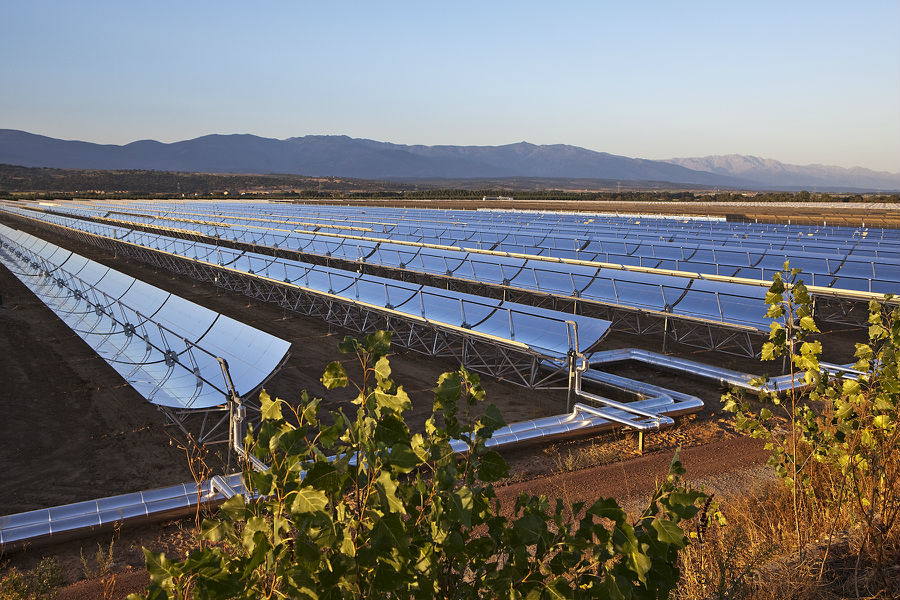 This is the Solbio 1 project, whose capacity amounts to 135 nominal MW. This project will be located in the municipalities of Usagre, Villagarcía de la Torre, Higuera de Llerena and Llerena, all in the province of Badajoz.

Although it may be new, Solbio 1 is not the first project to hybridize solar thermal with photovoltaic.

Previously, Sener announced the launch of the Solgest-1 project, which consists of 150 MW of thermosolar with storage and photovoltaic solar energy.

A project that is called to inject energy into the network 24 hours a day.