Chart 1: The Generation in the Past 11 Months

SUPCON SOLAR Delingha 50MW Molten Salt Tower CSP Plant was connected to the grid on December 30, 2018, and carried out defect elimination and trial operation from January to June 2019, during which the unit achieved full load operation for the first time on April 17, 2019. The plant passed the technical acceptance test of the 240-hour demonstration project organized by the China Renewable Energy Engineering Institute in June 2019, and started regular operation in July 2019.

During the operation, the plant performance exceeded the daily and monthly generation records several times. However, some problems occurred, such as freezing blockage of the molten salt heat absorber, excessive vibration of the cold salt pump, and overhaul of team turbine for 3 times, all of which have all been better solved now through the efforts of all parties. Since August 5, 2021, when the turbine and main steam pipeline were last rectified, it has been operating stably for 11 months, and has achieved the excellent operating performance of actual power generation exceeding the annual design power generation (146 million kWh) one month ahead of schedule, making it the first Molten Salt Tower CSP in China and even in the world whose annual actual power generation has fully reached and exceeded the annual design power generation capacity.

SUPCON SOLAR Delingha 50MW Molten Salt Tower CSP Plant, one of the first round of national CSP pilot projects, has an installed capacity of 50MW, with 7-hour molten salt energy storage system. Its solar field aperture area is 542,700 square meters, and design annual power generation is 146 GWh, with an annual saving of 46,000 tons of standard coal, and an emission reduction of about 121,000 tons of carbon dioxide gas. It has good economic and social benefits.

The plant adopts the core technology of Molten Salt Tower CSP, which is independently developed and fully owned by Cosin Solar Technology Co., Ltd. And there is over 95% local content for the plant’s equipment. The operational performance of the power plant has passed the complete technical evaluation by Fichtner, a German independent engineering consulting company, which has determined that its technology has reached the most advanced level of similar power plants in the world. 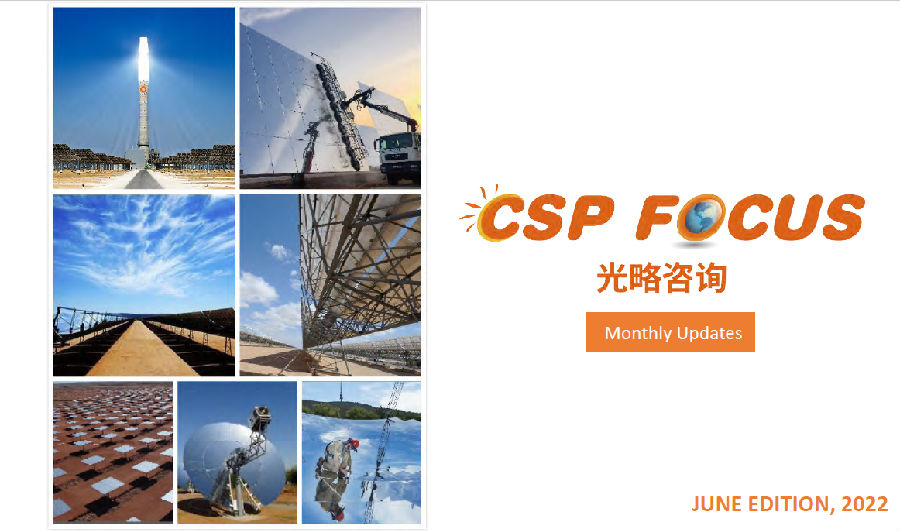 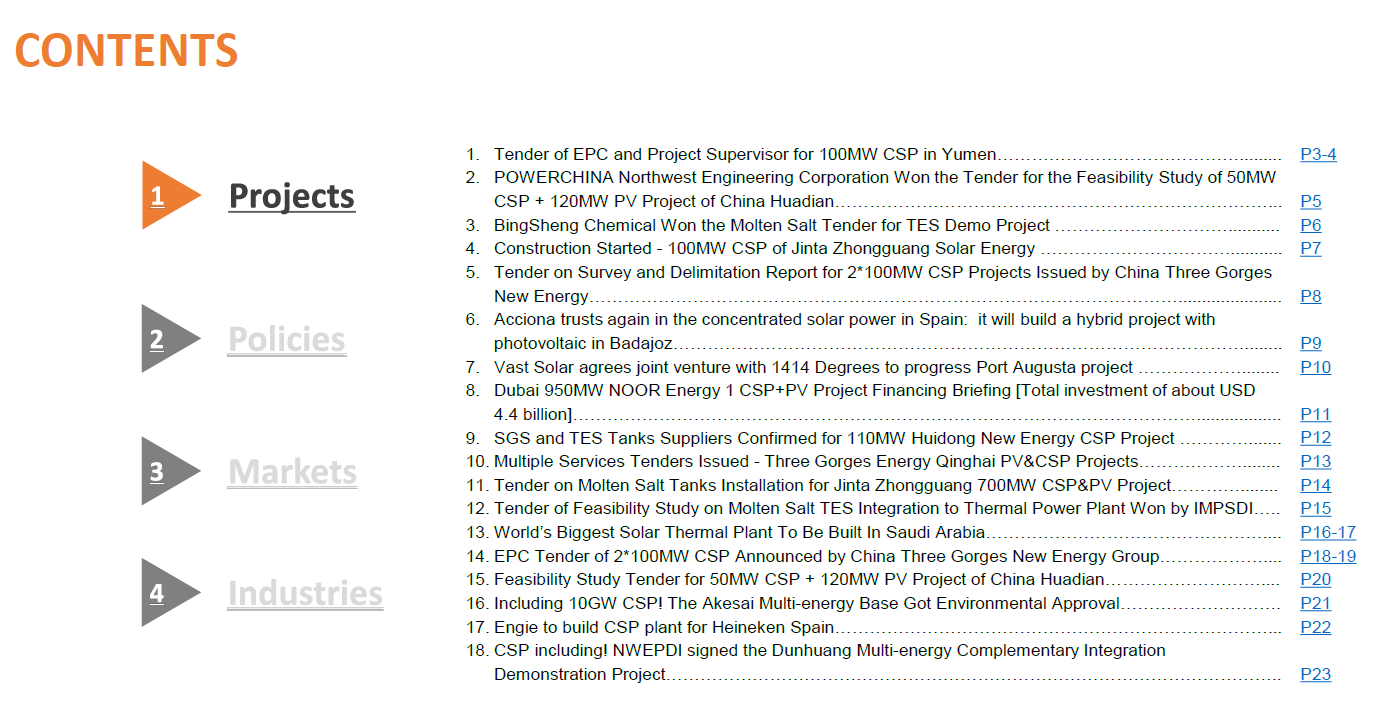