The cost of building new CSP plants has fallen significantly as developers have moved towards China and the Middle East and embraced tower technology with storage, New Energy Update has found. 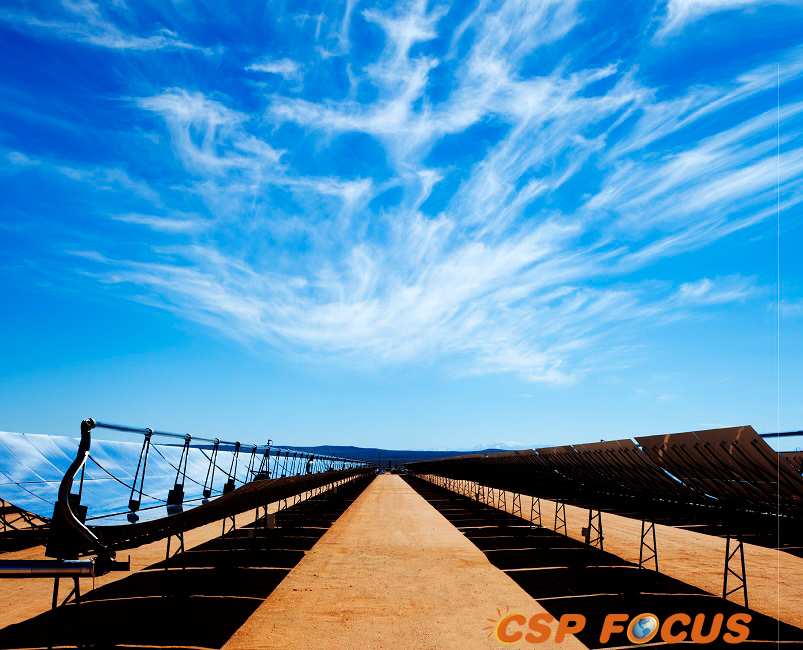 New Energy Update’s latest analysis of 16 CSP projects with investment decisions since 2016 shows that capital expenditures (capex) were between $3,910/kW and $6,355/kW. Energy storage capacities range from six to 16 hours. In comparison, the capex of plants installed from 2013 to 2015 ranged from $6,050/kW to 12,600/kW, for plants with four to eight hours’ storage, according to a study by the International Renewable Energy Agency’s (IRENA). Capex for plants with more than eight hours’ storage was between $7,300/kW and 11,300/kW, IRENA said, while costs for plants without storage were generally lower.

The list of 16 projects agreed since 2016 include 12 in China with 50-100 MW capacity each, and four non-Chinese projects with between 150 MW and 700 MW capacity. It includes a mix of tower, parabolic trough, and linear fresnel technologies.

Although levelized cost of energy (LCOE) is generally considered the best indicator of a project’s financial viability, capex is also important. CSP plants are more expensive and time-consuming to build than wind or solar PV, making it tough for them to attract investments. As a group of academics concluded in a recent paper on CSP costs in the South African Journal of Engineering, private financial institutions are less likely to support developing technologies because the investment is higher risk.

The emergence of towers with thermal energy storage is one of the main drivers for capex reductions. Until recently, parabolic trough (PT) was the dominant technology in CSP, but more than half of capacity approved for construction since 2016 is based on tower technology.

Smith, whose company has experience in both technologies, said, “With towers, salt is heated from 288 degrees Celsius to 566 degrees Celsius, a temperature differential of about 275 degrees. With troughs, the temperature differential is typically less than 100 degrees Celsius, because it is limited by the oil – which means that troughs require more salt and tanks to hold the same energy. And with troughs, the additional heat exchange step from oil to salt reduces system efficiency.”

Developers can assume towers will perform better than trough above 30 degrees latitude (in the Northern Hemisphere, which passes through Texas, southern Morocco, Israel, and the Chinese provinces around the Yangtze River basin), because towers require less mirror surface and less investment for the same yield, Luis Crespo, President of Protermosolar, the Spanish association for promotion of solar thermal power, said.

Crespo noted however that an exact comparison between towers and troughs is difficult because a plant’s nominal power, size of the heliostat field and storage capacity depend on its location and defined dispatch profile.

“In clear atmospheric locations around 35 degrees latitude (which passes through California, Nevada, Tunisia, northern Morocco, and northern and western Chinese provinces), a 100 MW tower plant could be today cheaper than a 100 MW PT plant. But for a 200 MW plant the PT concept would be cheaper than tower one,” he said.

Andrea Lovato, global head of renewables development at ACWA Power, said the trough and tower portions of the DEWA project would cost a similar amount in terms of capex dollars-per-kW. Tower plants are more efficient and cheaper to build than PT in higher DNI countries like South Africa, Chile, and Australia, Lovato said.

The emergence of non-Spanish suppliers in the past few years has been another reason for the decline in CSP costs, according to both Lovato and Jonathan Walters, senior advisor at Castalia Strategic Advisors.

The arrival of Chinese EPC contractors and suppliers has introduced greater competition into the market.

Most of the 2.2 GW of CSP capacity added in Spain from 2019 to 2013 benefited from generous government feed-in tariffs, discouraging the developers from inducing costs savings, Walters said.

Now there is more competition, which is reducing costs. “The CSP equipment and services industry is scaling up globally so costs are coming down through economies of scale. This includes the entry of new suppliers from China, and also other places.”

Another significant driver of lower CSP costs is project size. Walters, pointing to the 700 MW Dubai project, said large-scale projects that supply electricity for close to 24 hours per day are able to spread the capital costs over a higher plant output.