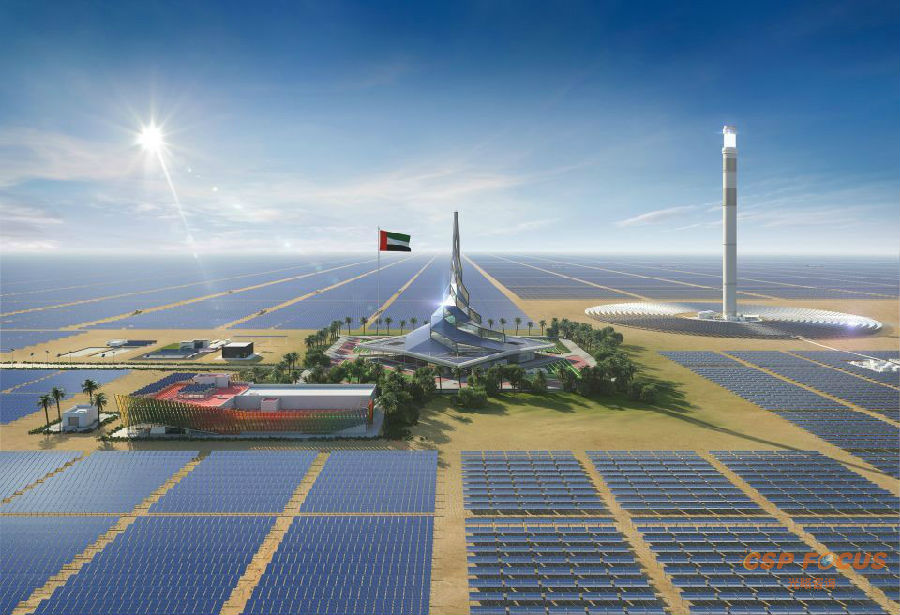 A 4.5 GW solar build plan proposed by multilaterals and governments in Botswana and Namibia will present significant scaling challenges, requiring clear political momentum and a ramped tendering and development process

This is the second call for tenders issued to IPPs for the design, financing, construction, operation and maintenance of the future facility. The first had qualified a consortium composed of the Saudi IPP Acwa Power and the American General Electric. 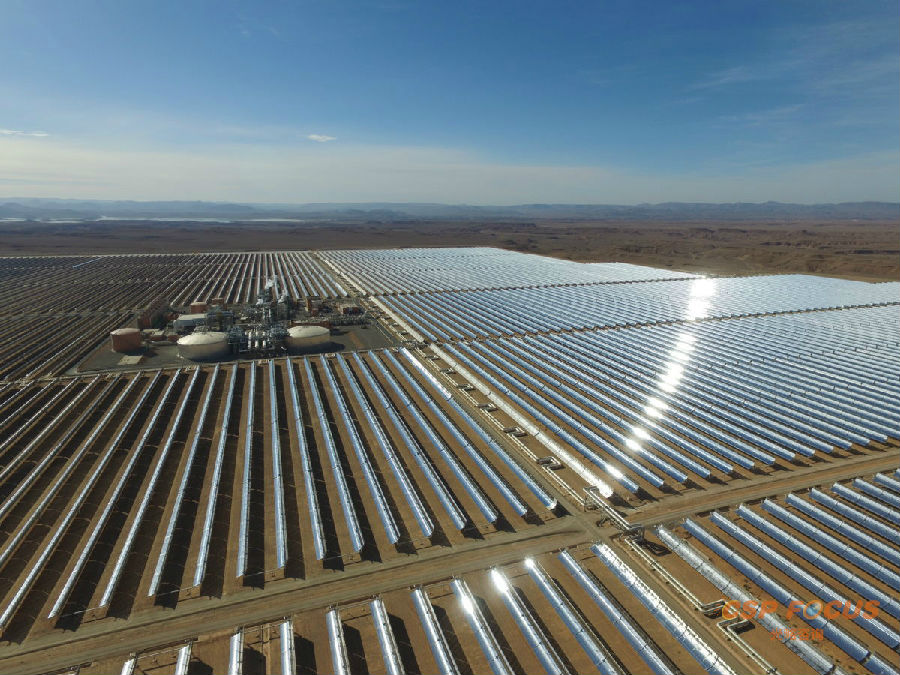 So successful has the country been in meeting its electricity needs that it has easily exceeded it’s planned 35 per cent renewable energy target and has now set itself a new target of 52 per cent by the year 2030. 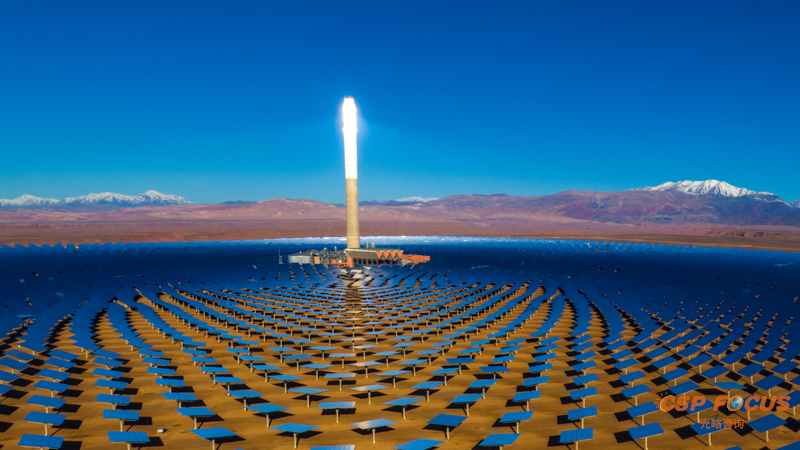 The consultant will be in charge of the preparatory studies for the CSP plant, consisting of: feasibility study including demand/supply gap analysis, technical, financial, and economic aspects, capacity development assessment and an Environmental and Social Impact Assessment (ESIA) as well as potential funding options and tender documents for detailed design and implementation of the project.

﻿The ground-breaking 110 MW Cerro Dominador CSP plant could start commissioning by end of 2019 and the fund-owned developer is studying larger projects at three other sites in northern Chile. 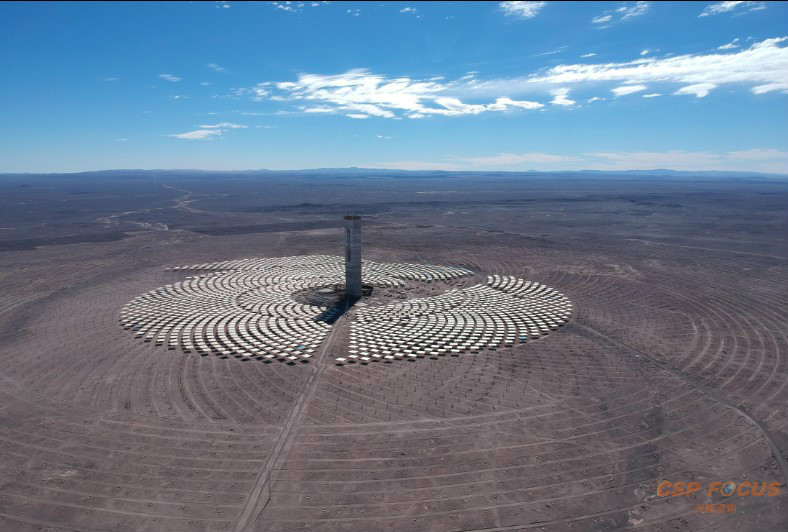 Smart Engineering Solutions, a company specialising in renewable energy and energy efficiency, is currently working in partnership with the Egyptian government. The objective is to implement a project to build five concentrated solar power plants with a combined capacity of 250 MW. 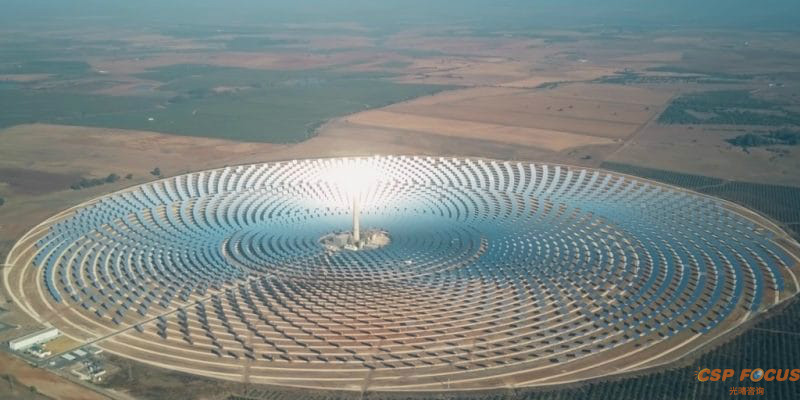 Azelio has signed a Memorandum of Understanding (MoU) with the Swedish company Nordic Distributed Power AB (ND Power) for a small-scale project in Zambia. The installation will operate under real-world commercial terms and serve as a model for ND Power’s future installations in the Southern African region. 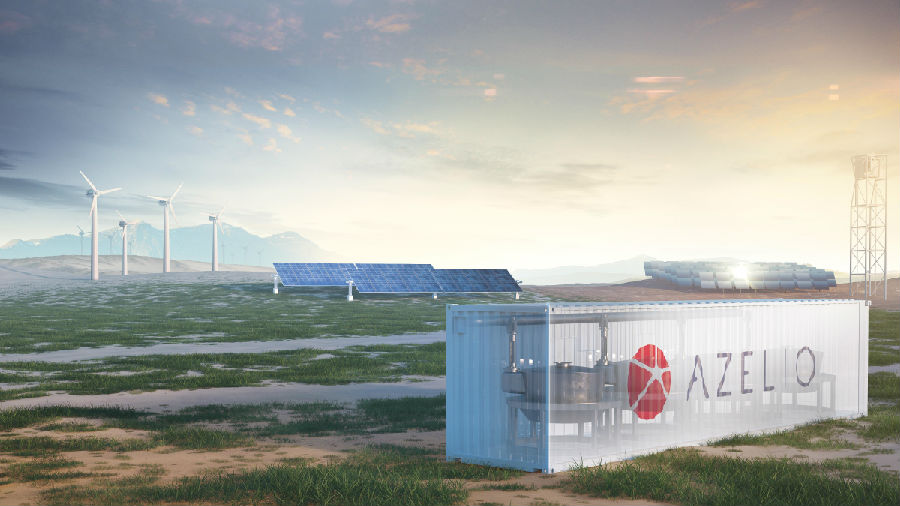 The Concentrated Solar Power triggers its production in Spain

Although installed capacity has been stagnant since 2013, Spain remains at the forefront of the world in the Concentrated Solar Power sector. In addition, the objectives for 2030 provide for the update of new GW and a resurgence of this technology, which is emerging as the best complement for photovoltaics. 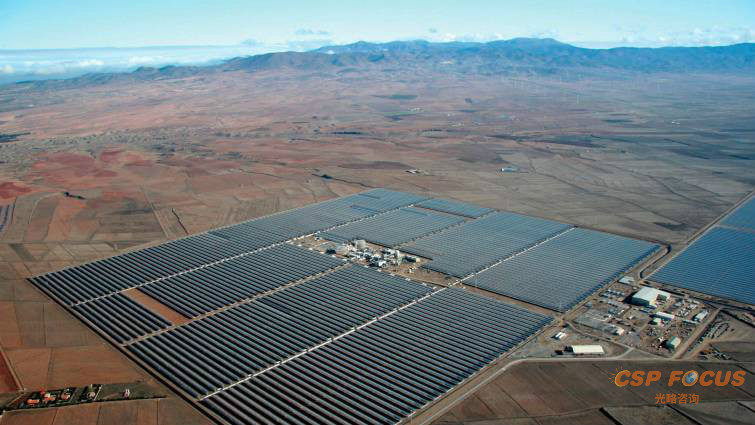 Located in Albuquerque, N.M., Sandia National Laboratories is home to the world’s first research facility for concentrating solar tower technology, which has been operating for more than 40 years. Most commercial plants being proposed today build off Sandia’s early-stage research and development in molten-salt technology. Attendees will have a chance to visit the site during the conference. 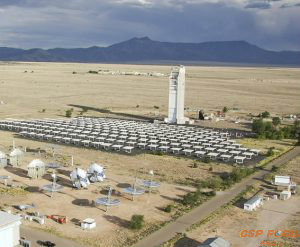 The 105 billion-riyal ($28 billion) Saudi Industrial Development Fund opened applications for the program, called Mutjadeda, on Sunday. The program will give loans of as much as 1.2 billion riyals, depending on a company’s ownership, targeting renewable-energy component manufacturers as well as independent production projects. The fund will also offer financing for firms in other sectors that want to start using such energy. 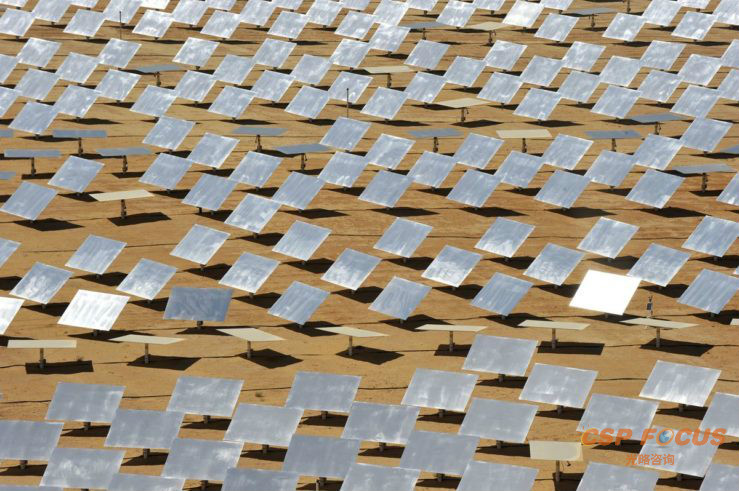 The Energy Transition in the Arab World

Launched in 2009 as an industry initiative in Germany (initially called ‘Desertec Industrial Initiative’) for exploring the potential of renewables in the desert areas of Northern Africa and the Middle East, improving market conditions and examining the synergies to be captured through connecting the European and MENA power markets.

Port of Antwerp today announced the inauguration of the first ‘Concentrated Solar Thermal Plant’ (CST) in European process industry that could generate eco-friendly heat from sunlight for Adpo Logistics in Beveren, Belgium. The plant was installed by the Genk-based energy company Azteq as part of a pilot project co-financed by the Flemish government. 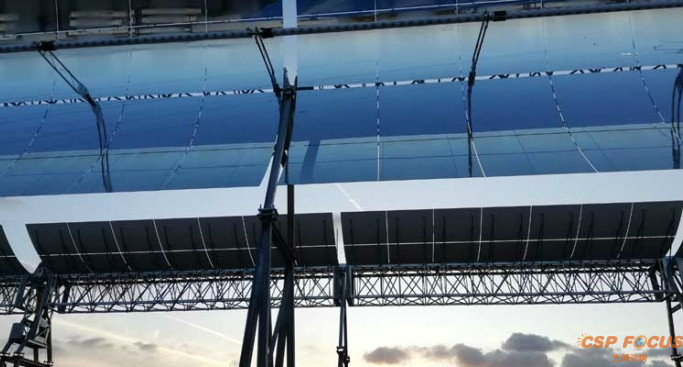 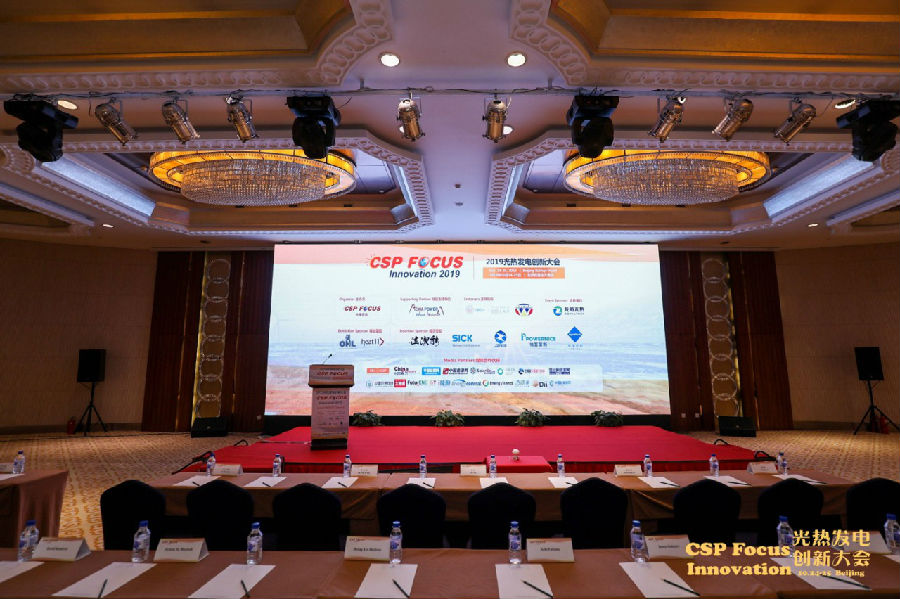