Since 2011, CSP Focus has held tens of CSP industry summits and seminars worldwide. In China, South Africa, India, Spain and MENA, our brand summits have been the industry events which local industry players of CSP are commonly looking forward to. 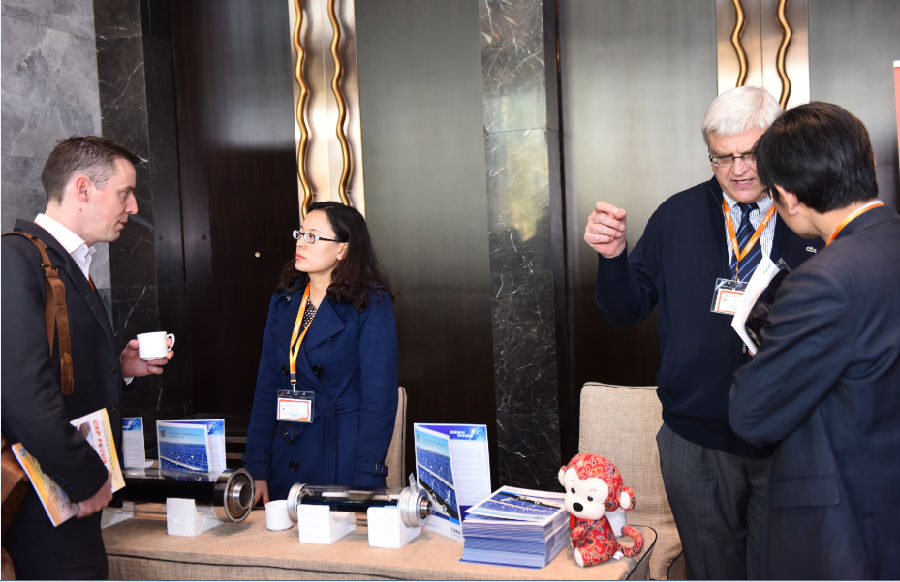